Geoff is a new ICV and is enjoying his role.  He has kindly shared his thoughts with us for a guest blog.

Why did you volunteer to become an independent custody visitor?

After a lengthy career in the private sector I reached an age (49) when I now have some spare time on my hands and wondered what was the best way to put something back into society.

After watching ’24 Hours in Police Custody’, I was amazed how caring and compassionate the Police can be, but also how many vulnerable people there are in society. I read a bit more about custody suites online and found the ICVs.  Fortuitously, at the same time the OPCC had advertised on social media for recruits so I applied.

How long have you been doing this?

I’ve been part of the ICVA for ten months, initially I had an interview with three of the scheme members. After successfully passing the interview I had the usual paperwork and then on to the training which was over three months, normally a few hours at a time. Now I’m attending my local custody suite with an experienced colleague/mentor on a regular basis during my probation period.  This is normally a couple of hours a month and can be at a time to suit myself and my partner.

What do you enjoy about it?

Simply variety, seeing so many people with differing stories, issues and being able to help gives me a level of satisfaction to know I’ve made a difference. Also, understanding the team spirit promoted by the Police who are very often under pressure. To see them deliver high levels of professionalism and dedication on a continual basis very often under stress.

What is the most interesting aspect of being an independent custody visitor?

Every time a cell door opens, you have no idea what you are going to face. I feel privileged to be allowed into someone’s life at what’s very often a highly traumatic time and helping them.

You meet people from absolutely every walk of life who may be in custody for the first to the twentieth time. Whilst some are emotionally vulnerable, others are “regular” visitors, this doesn’t stop them from being treated humanely.

Working alongside the Police with their support also gives me an opportunity to recognise and officially document the positives they do.

What do you actually do?

A typical visit would be attending your nominated custody suite, meet with the Detention Officer and Sergeant on duty.  There is an initial briefing when they inform you of any risks and advise accordingly.

Once you have a list of occupied cells you visit each with your partner and the detention officer (normally out of earshot). Once inside the cell you have an opportunity to check on the welfare of the detainee, very often its more comforting they have an independent person to talk to and check they are being detained in line with P.A.C.E. Sometimes a detainee may not fully understand their rights and will appreciate the time we give to explain fully.  In the six months of doing this I’ve been asked for anything from a hot chocolate to the latest football scores.

Has it changed me?

Yes, whilst I have always been socially and morally aware of my immediate community I didn’t realise how many people have differing levels of stress, anxiety, financial and mental health issues.

If you have an opportunity to join then take it, its very rewarding.

You can find out more about volunteering as an ICV on our website: http://www.icva.org.uk 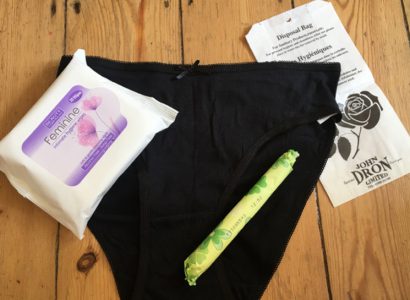 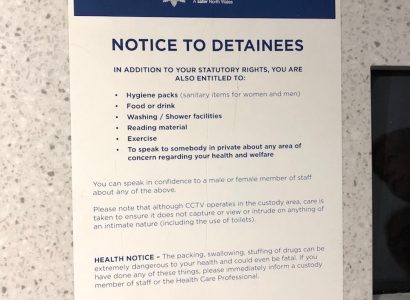 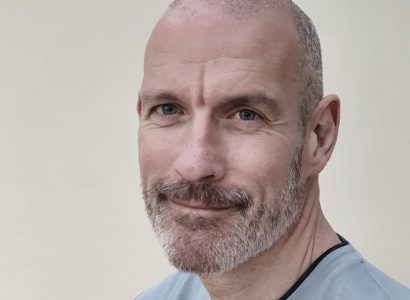 Hi, I’ve been in post for just over a year and I manage the West Mercia ICV Scheme. One of the first things that struck me when I […]